5 Good reasons : why you should watch the last tourist documentary ?

5 Good reasons : why you should watch the last tourist documentary ? 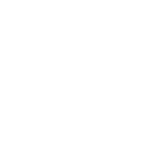 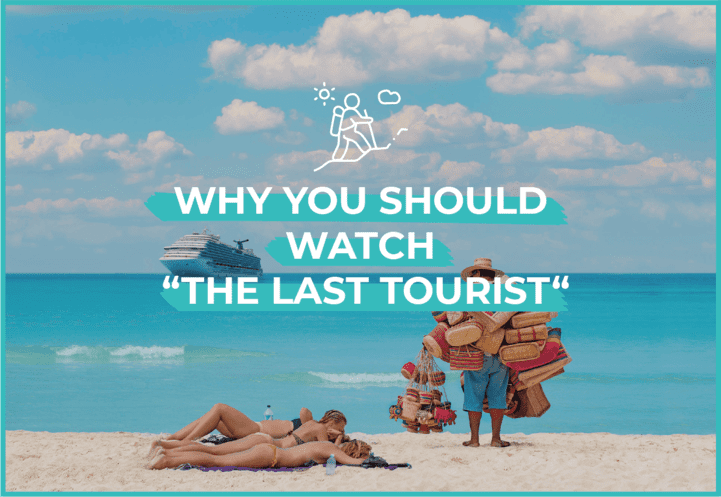 "How to explore the planet without destroying it?" asks director Tyson Sadler in his documentary, The Last Tourist.

From Thailand to Peru through Kenya and France, the problems related to mass tourism are analyzed, quantified and put into perspective, without ever falling into guilt. On the contrary, the different speakers insist on the solutions to be explored.
‍

In 1979, Costas Christ, today an expert in sustainable tourism and journalist for the National Geographic Traveler, set foot on the island of Ko Pha Ngan, in southeast Thailand. In the documentary "The Last Tourist", the journalist describes himself as the first tourist to set foot on this paradisiacal place, then inhabited by a few fishermen and their families.
‍

He recalls his fright when, a few years later, he discovers by opening a magazine photos of thousands of tourists celebrating the "Full Moon Party" on the same beaches that he was the only one to have visited a decade earlier.

1. The Last Tourist will make you understand the importance of conscious travel !

The issues of overtourism, mass tourism and their consequences on the environment and populations, are at the heart of this documentary, which explores different possible solutions "to save the world of tomorrow, while quenching our thirst for travel" by adopting the conscious travel.
‍

The Last Tourist shows in particular how the development of mass aviation has made previously unspoiled destinations more than accessible, and to what extent the democratization of tourism, previously reserved for an elite, has led to sometimes shocking excess.

2. Some figures will make you jump !

In addition to the more than telling images, many figures are put forward !
‍

According to an expert from The Last Tourist, 80% of the world's countries consider tourism as one of the most important sources of income.
‍

From Thailand (39.8 million tourists a year) and Cambodia (6.2 million) to the Bahamas (7.2 million) and Jamaica (4.3 million) to France, where more than 90 million visitors take selfies at the Eiffel Tower and flock to the Louvre each year, tourism is a bomb that keeps exploding. But while numbers of this magnitude mean money is being spent, mass tourism also has a huge impact on the environment, draining resources from local communities and even excluding them altogether unlike the conscious travel spirit !
‍

In Kenya, for example, only 14% of every dollar spent stays in the country, with the rest diverted to international travel agencies and advocacy groups, even though it is the most vulnerable people in a region who bear the brunt of tourism. Locals, according to Judy Kepher-Gona, who advocates for sustainable travel, "are not integrated into the tourism value chain.”
‍

These figures are to be put in perspective with several issues addressed throughout the documentary, in a little less than 1 hour 40 minutes.
‍

One of the film’s most startling disclosures are this numbers :

What must surprise you ... and that's normal ! We live in a world where the appearance and monetization of everything is vital, but is completely wrong.
‍

3. All inclusive, cruise ships, mistreated animals... the exact opposite of ecotourism holidays !

The Internet is a driving force here. "The advent of social media has completely changed the way we travel," says Dr. Rachel Dodds of Ryerson University. "We're looking for a picture." And the latest tourist is populated by dozens of millennials carefully framing cameras in front of the massive 12th-century edifice of Angkor Wat in Cambodia, or leaning against the stone slabs of Machu Picchu.
‍

But alongside modern travel as a mechanism for Instagram posts, it is also dominated by forces such as cruise lines peddling go-kart tracks on ships overlooking Alaskan glaciers, an intrusion that is only exacerbated by the corporate buying power that keeps their consumers on board the ship. There is little or no connection to the local environment and thus a profound lack of local utility. “It's not even a trip," says Bruce Poon Tip, an adventure tour operator and a final executive producer. "Let's just call it a transfer of environments.”
‍

In Thailand, elephants are held captive, cruelly trained and utterly humiliated while becoming fodder for tourists. And in countries like Cambodia and Kenya, where orphanages have fueled the rise of a billion-dollar "voluntourism" industry, local children are exploited in the service of foreign visitor rescue complexes. It's neo-colonialism for the selfie.
‍

Read this article : WHY SHOULD WE CARE ABOUT ECOTOURISM ? AND WHAT ARE THE BENEFITS OF IT ?

4. The Last Tourist, an opportunity to educate the population about conscious travel !

The documentary's underlying premise is that it is becoming increasingly urgent to make tourism more responsible and conscious, and that it is more and more vital for tourists to be more aware of the way they travel.  The Last Tourist is a documentary in favor of a responsible tourism, conscious travel, more sustainable, which involves local populations and respects their resources.

The average person who relentlessly searches Expedia or Kayak for great deals on all-inclusive packages in Mexico may not stop to consider how such a resort completely locks out the local population and prevents their economic participation.

Similarly, the visitor to Thailand who buys an elephant ride on the Kawai River is part of the cruelty that drove the animal there. The Last Tourist is most upsetting when it causes individual travelers to think about how and where they spend their money, and "leak" or waste tourism funds from a local economy.

Nevertheless, the documentary does not fall into the guilt of tourists, and brings on the contrary tracks of reflection to curb mass tourism. For example, the director met with women established on the tourist route to Machu Picchu, Peru, where they make blankets, clothes and other scarves.

When traveling with some tour operators, tourists make a small detour to visit these indigenous women, who can now live off their production. The documentary also shows other "community tourism" initiatives, including the possibility for tourists to stay with local people according to rules established by themselves. These are all inspiring keys to travel with an awareness of one's impact.

That's what we do at Travel Differently :

6. Where can I watch "The Last Tourist" in France ?

Simply go to The Last Tourist website and follow the instructions to watch it according to your country! (Note that it is available in France on Brut X).
‍

7. The Last Tourist has to be shared to educate the population about conscious travel !

The Last Tourist highlights many of the most glaring problems plaguing global travel today, but it also illustrates the physical wonder and sense of community that still thrives in our world.
‍

If you like adventure movies, here is the 10 best hiking movies to watch in 2022 ! Why go to Mexico ? 6 reasons that will convince you! What are the 10 best eco lodge in South America ? 8 Hiddens gems in Colombia you must visit